The paper presents the results of experiments on synthesis of SiC and C nanostructures by the method ofmicrowave plasma assisted chemical vapor deposition on Ni films. The plates of polished single-crystal andporous silicon were used, on the surface of which a thin layer of Ni was deposited. The dependence of thestructure and morphology of the samples on the plasma power is studied. Scanning electron microscopy hasshown that the formed nanostructures have a diameter of 100-170 nm and a rough surface. Analysis of theresults showed that, the growth of nanostructures on the surface of porous silicon is more massive in contrast topolished Si. By means of Raman scattering the structure of the obtained samples and its dependence on theplasma power were studied. The results of studies showed the presence of silicon carbide nanostructures with3C-SiC polytype structure. Also, the main carbon peaks in the range of ~1300 and ~1500 cm-1, whichcorrespond to carbon nanostructures were found on both types of substrates. 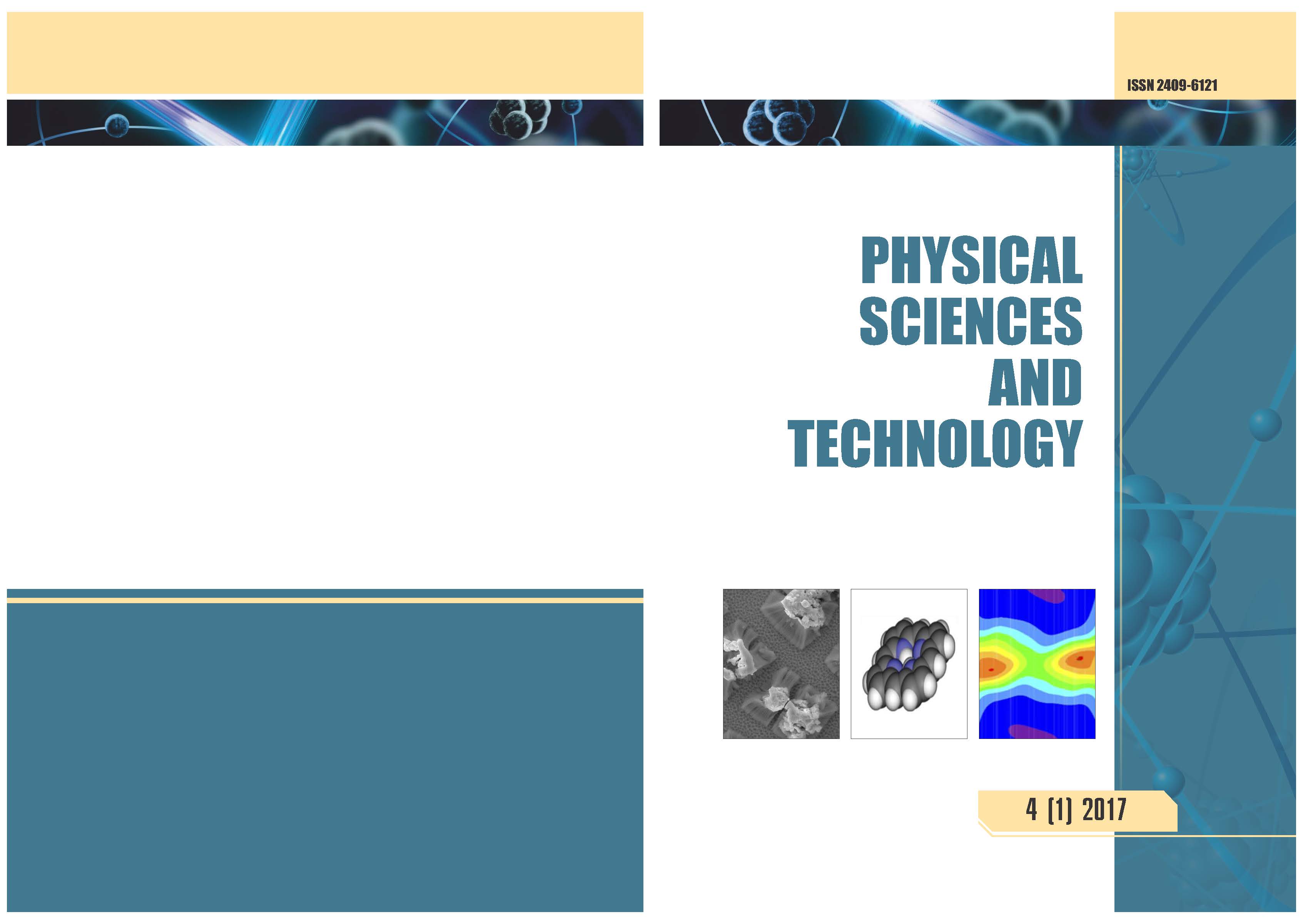 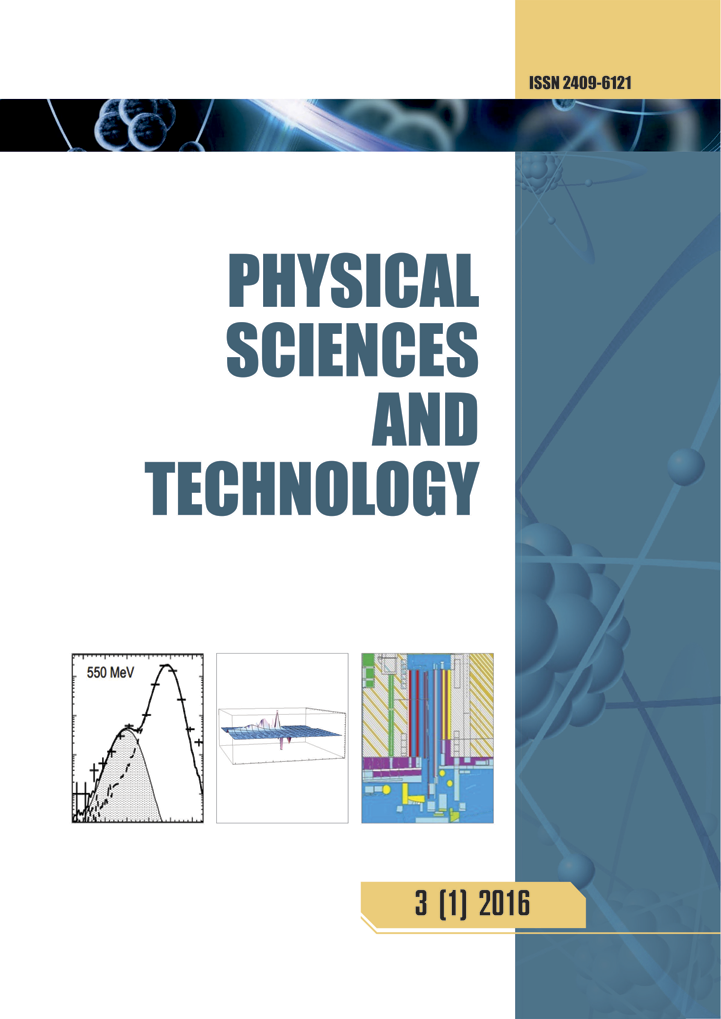